Are You A Black Swan Or A White Swan?

On Tuesday, March 29th, 20th Century Fox will release The Black Swan on Blu-ray and DVD. In the meantime, immerse yourself into the world of dreams and reality.  The experience morphs depending on the responses chosen, ultimately leading users to “transform” into the White Swan or Black Swan. The result is a tailored piece of visual poetry, an individual’s emoti-poem, that can be shared with others. All the emoti-poems are also housed in the video gallery to create a collective, evolving experience.

So, while you’re waiting for the release and our upcoming review, bang it here to explore the world of The Black Swan 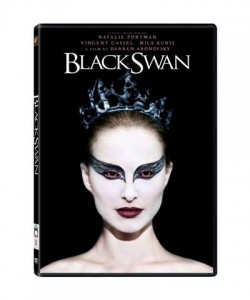 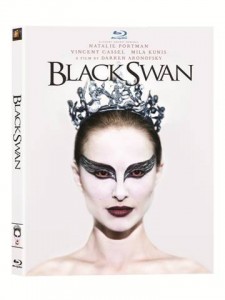 Gino Sassani is a member of the Southeastern Film Critic's Association (SEFCA). He is a film and television critic based in Tampa, Florida. He's also the Senior Editor here at Upcomingdiscs. Gino started reviewing films in the early 1990's as a segment of his local television show Focus. He's an award-winning recording artist for Omega Records. Gino is currently working on his 8th album Merchants & Mercenaries. Gino took over Upcomingdiscs Dec 1, 2008. He works out of a home theater he calls The Reel World. Favorite films: The Godfather, The Godfather Part II, The Body Snatcher (Val Lewton film with Karloff and Lugosi, not the pod people film), Unforgiven, Gladiator, The Lion King, Jaws, Son Of Frankenstein, The Good, The Bad And The Ugly, and Monsters, Inc.
Contest: 2K Sports Top Spin 4 on PS3 Contests: March Winner’s Circle