Posted in: News and Opinions, The Reel World by Archive Authors on September 15th, 2007

News and Opinions
The Reel World 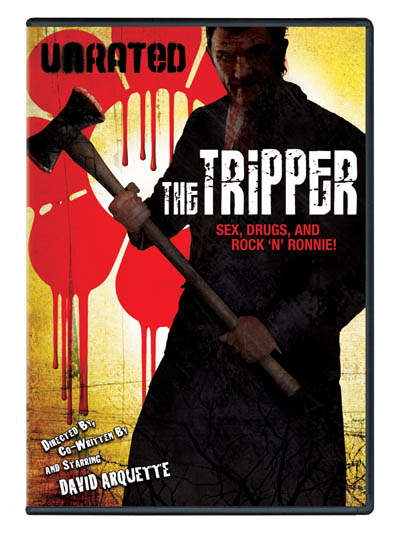 (click the cover to expand, btw) I know nothing about this movie other than that the concept sounds intriguing, and that it hits DVD October 23rd. Directed/produced/co-written by Arquette, Fox describes the film as an homage to slasher flicks by Wes Craven & Tobe Hooper. The plot is right from the slasher playbook: group of teens stalked and killed. But the “Arquette Homage” element is intriguing. Calling David Annandale: do you anything about this?

For some bizarre reason, scrutable only to Arquette, the stories antagonist appears to be Ronald Reagan. With a chainsaw. 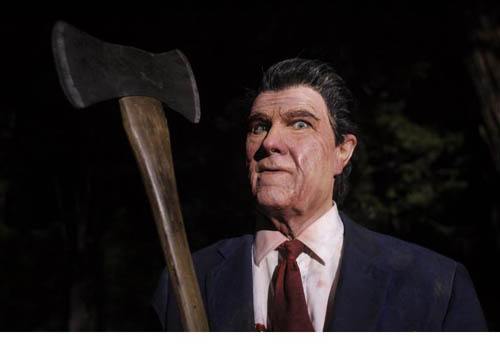 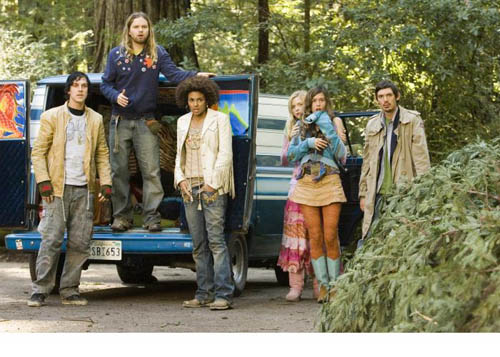 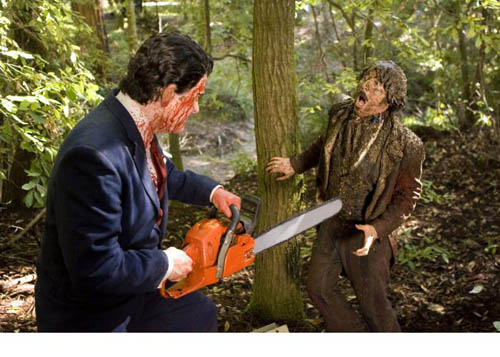