Ghostbusters 3 is now offically in the works….as a videogame

Posted in: News and Opinions by Archive Authors on November 15th, 2007

According to Game Informer magazine(December issue) Bill Murray, Dan Aykroyd and Harold Ramis have all come together and started work on a Ghostbusters video game. The story will take place after the events of Ghostbusters 2. The game is being developed by Zootfly(primarily a strategy game maker). Earlier reports from Dan Akroyd said the game would play like Gears of War with a very gritty feel to it. The game should release sometime next year for all major game consoles. The screenshot featured is on the cover of Game Informer. 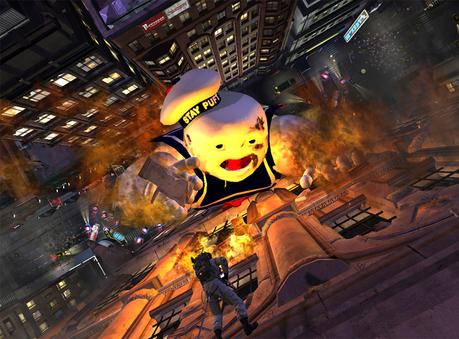 You Kill Me Fox announces the Fox Digital Copy plan, allows you to copy DVDs legally.