Posted in: Uncategorized by Gino Sassani on July 25th, 2016 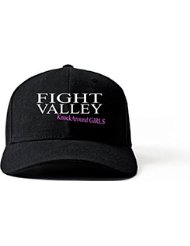 The first rule of Fight Club is you never talk about Fight Club. So it’s a good thing we’re talking about Fight Valley instead. I got to hang out on the phone with Rob Hawk who both wrote and directed Fight Valley and the upcoming Fight Valley 2: Lockdown and we had a lot to talk about. The New Jersey native gives us an idea of what it was like to grow up on the tough streets of Jersey. Fight Valley  tells the story of one woman who enters the underground female fight game to find out how her sister died. It’s lady’s night at the fights. You talkin’ to me? Rob Hawk did and it’s all here. Bang it here to listen in on my chat with Rob Hawk. 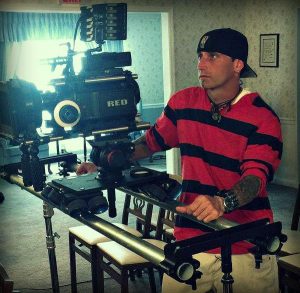 Gino Sassani is a member of the Southeastern Film Critic's Association (SEFCA). He is a film and television critic based in Tampa, Florida. He's also the Senior Editor here at Upcomingdiscs. Gino started reviewing films in the early 1990's as a segment of his local television show Focus. He's an award-winning recording artist for Omega Records. Gino is currently working on his 8th album Merchants & Mercenaries. Gino took over Upcomingdiscs Dec 1, 2008. He works out of a home theater he calls The Reel World. Favorite films: The Godfather, The Godfather Part II, The Body Snatcher (Val Lewton film with Karloff and Lugosi, not the pod people film), Unforgiven, Gladiator, The Lion King, Jaws, Son Of Frankenstein, The Good, The Bad And The Ugly, and Monsters, Inc.
The Dark Horse Tuesday Round Up: July 26, 2016