Michael Starr is no stranger to visitors at Upcomingdiscs. Last year we had a look at his well-crafted Cicada Song and we spoke about that film in an interview available on the site. Michael’s latest directorial project has him teaming up with producer Michelle Talbert for a wonderfully nostalgic documentary on “The Origins Of The Chattanooga Racing Circuit. Talbert’s journey to find out about her grandfather’s racing history has led to a wonderfully nostalgic look at a not so small corner of racing history. It’s Called It’s In The Blood and it’s not surprising that Michael Starr would visit again for another chat. This time he brought along Michelle Talbert. So strap yourself in and bang it here to listen in on my chat with Michael Starr and Michelle Talbert

Bang it here to watch the film or learn more: It’s In The Blood and enjoy. 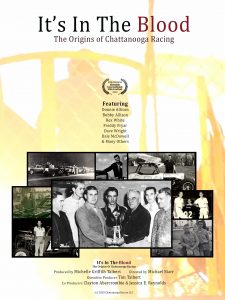 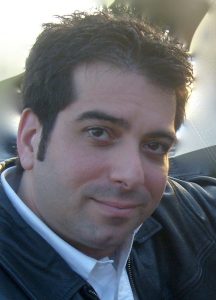 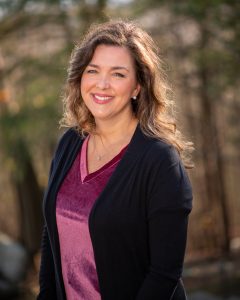 Gino Sassani is a member of the Southeastern Film Critic's Association (SEFCA). He is a film and television critic based in Tampa, Florida. He's also the Senior Editor here at Upcomingdiscs. Gino started reviewing films in the early 1990's as a segment of his local television show Focus. He's an award-winning recording artist for Omega Records. Gino is currently working on his 8th album Merchants & Mercenaries. Gino took over Upcomingdiscs Dec 1, 2008. He works out of a home theater he calls The Reel World. Favorite films: The Godfather, The Godfather Part II, The Body Snatcher (Val Lewton film with Karloff and Lugosi, not the pod people film), Unforgiven, Gladiator, The Lion King, Jaws, Son Of Frankenstein, The Good, The Bad And The Ugly, and Monsters, Inc.
The Conjuring The Devil Made Me Do It Explorers – Collector’s Edition (Blu-ray)