Posted in: Podcasts by Gino Sassani on September 21st, 2021 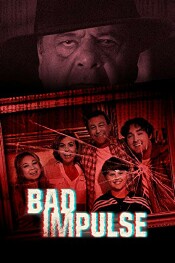 Michelle Danner has been one of Hollywood’s most renowned acting teacher/coaches. She’s worked with the likes of Michael Pena, Chris Rock, Salma Hayek, James Franco and Henry Cavill. She’s also put together a growing list of films from the director’s seat. I recently was invited to watch both The Runner and Bad Impulse. Then I had the chance to chat with Michelle Danner about her films and career. She has a rather unique perspective on the actor/director relationship and she shared these insights with me. Now you can eavesdrop on our conversation. Just bang it here to listen to my interview with Michelle Danner

You can check out Bad Impulse at some of these locations: 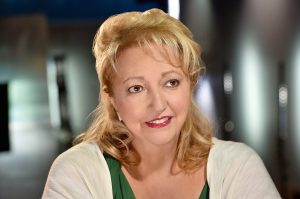 Gino Sassani is a member of the Southeastern Film Critic's Association (SEFCA). He is a film and television critic based in Tampa, Florida. He's also the Senior Editor here at Upcomingdiscs. Gino started reviewing films in the early 1990's as a segment of his local television show Focus. He's an award-winning recording artist for Omega Records. Gino is currently working on his 8th album Merchants & Mercenaries. Gino took over Upcomingdiscs Dec 1, 2008. He works out of a home theater he calls The Reel World. Favorite films: The Godfather, The Godfather Part II, The Body Snatcher (Val Lewton film with Karloff and Lugosi, not the pod people film), Unforgiven, Gladiator, The Lion King, Jaws, Son Of Frankenstein, The Good, The Bad And The Ugly, and Monsters, Inc.
Cry Macho Young Sheldon Season 4 (Blu-ray)