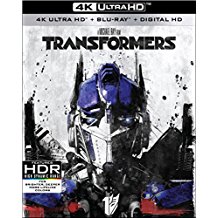 While this is the start of a new month, you’re going to get the same ol’ reminder: if you’re shopping for anything on Amazon — maybe a Christmas present for a loved one — and you do it through one of our links, it’ll help keep the lights on here at UpcomingDiscs. See ya next week!