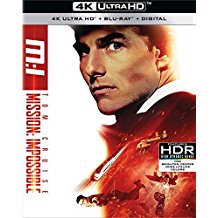 Before signing off for the week (and for June), here’s the usual reminder: if you’re shopping for anything on Amazon and you do it through one of our links, it’ll help keep the lights on here at UpcomingDiscs. See ya next week!